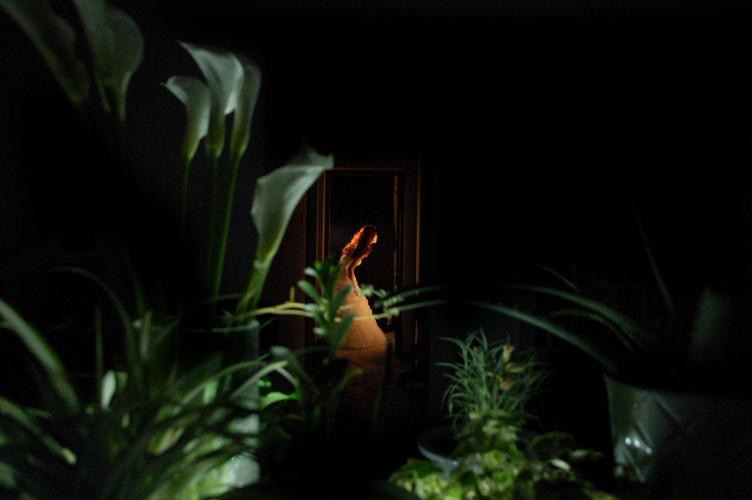 Used the silent film form that from the early time of film industry, it played by instruments according to the

turn in the field, it also had some spontaneous parts. Three silver screens were developed with three clues,

like three songs played together. In the video, the terminology that guiding the mood of singers as lead, the

circumstances were combined with live music from the silent film time and video.