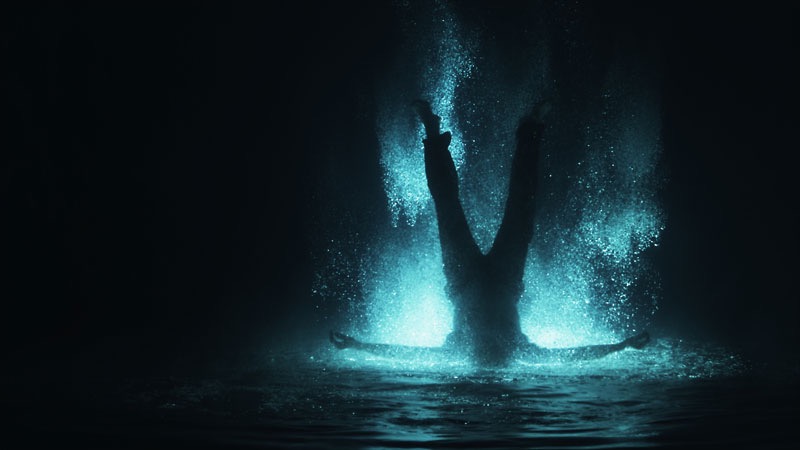 “Angels for the Millennium (#6)” (2012) filmed an unlikely rescue in deep water. When projected upside down, the whole process—the drowning man ascends peacefully and slowly, later attended by lifeguards—only makes for a tranquil and sacred rite. Mimicking Bill Viola’s historic video installation “Five Angels for the Millennium” (2001), the work voices the response of Cheng Ran as a young Chinese artist to the parameter of video art set by Western pioneers, whose works are more read and heard about among the Chinese. The video also references the British thriller “The Prisoner” (Patrick McGoohan, 1967), in which the protagonist a secret agent named “Number Six” makes every effort of escaping the mysteriously isolated dystopian “village” he is held captive in. Confessional and redemptive, Cheng’s Angel Number Six marks the line between belief and indoctrination.